Preserving the history and heritage of the settlers of western Fremont County, Colorado. 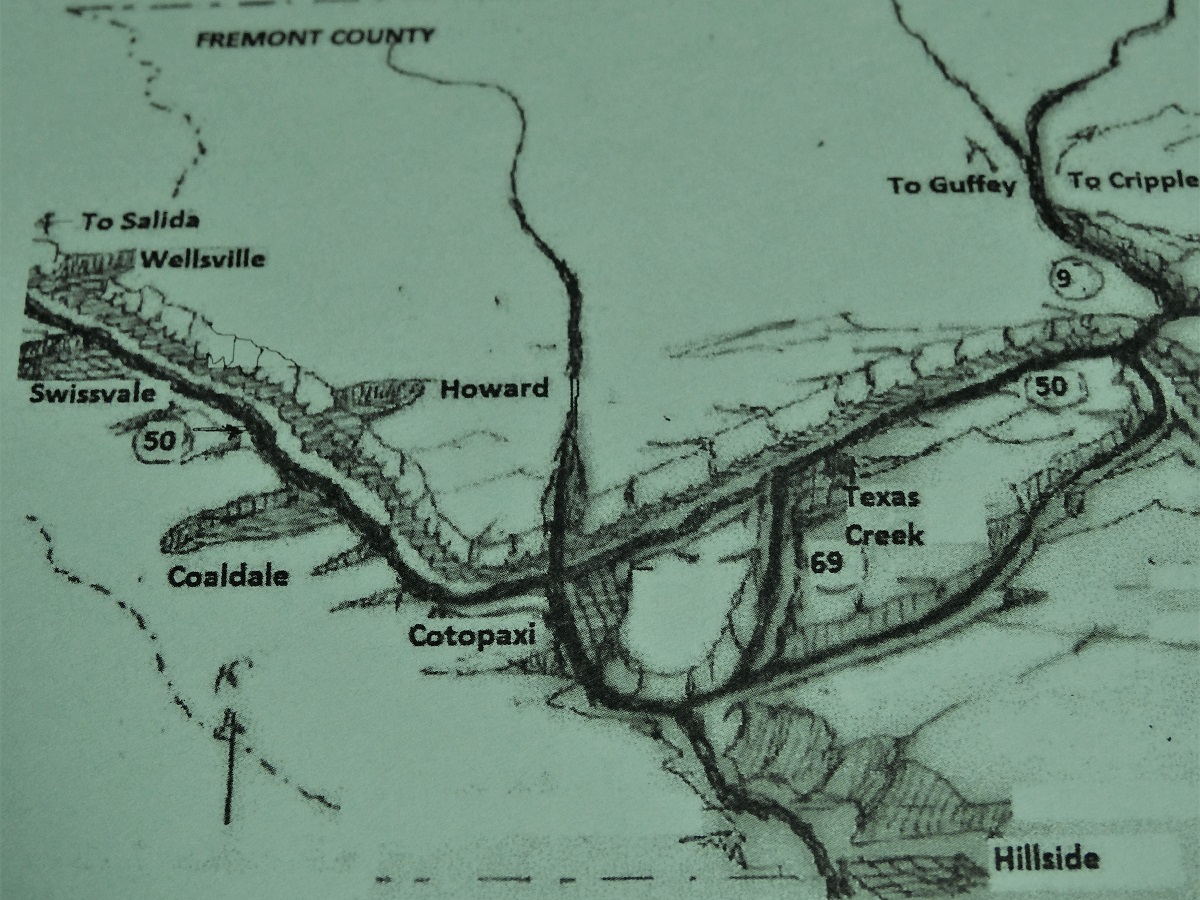 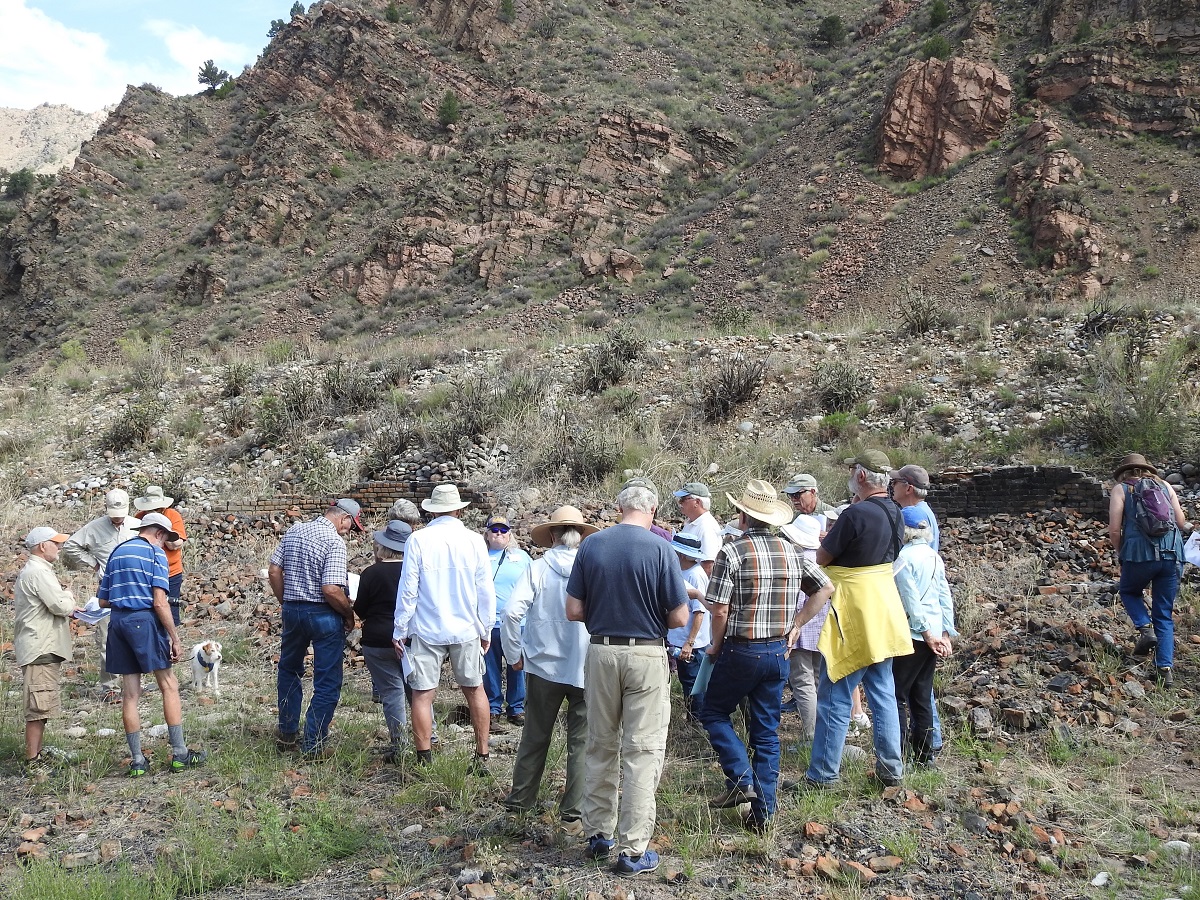 Betsy leads a tour of ‘rails to kiln’

The Rural Electrification Administration was Created in May 1935.  When and where was the first meeting of the Sangre de Cristo Electric Association Inc.?

The very first meeting of what was to be the Sangre de Cristo Electric Association Inc. was held on June 27, 1940 at 8:00 p.m. in the Cotopaxi schoolhouse.  Eleven people were present:  C.L. Eastman, H.P. Mullens, E.F. Nelson, Lea Adams, Mrs. Walter Schultze, Leon A. Hemenway, Walter T. Sneddon, Helen Kaess, Charles Matlock and Colin P. Campbell.  These were the incorporators and directors of the Sangre de Cristo Electric Association Incorporated.  (The above information was taken from “Cattle Cavalcade in Central Colorado by George G. Everett.) 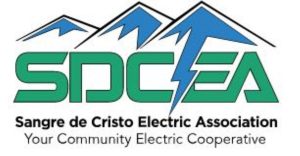 The History Center is open during Society programs and by appointment.  During the months of April through October, the center is open the last Sunday of each month (1:00-4:00 pm).

Please call Shari Mohr at 719-942-3355 for further information and appointments.